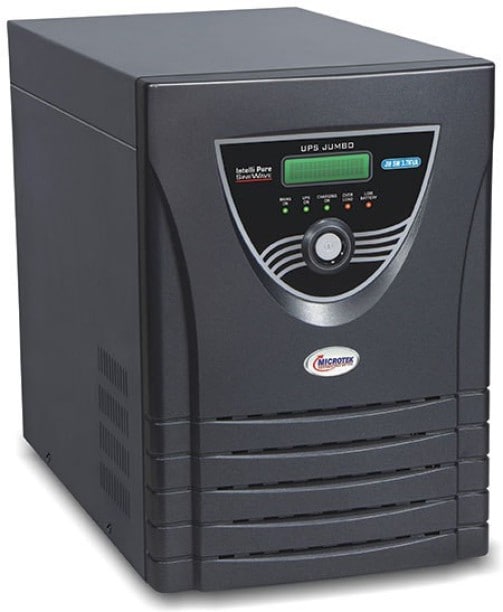 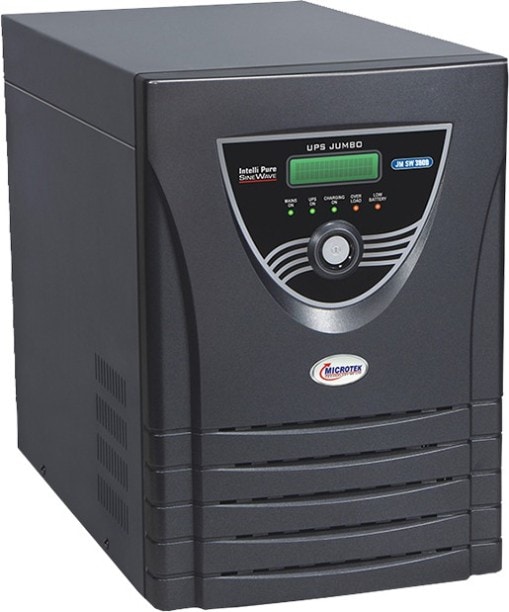 What is an Inverter?

This inverter is light and compact and is known to be the best for Indian household power conditions wherein the fluctuation of power happens on a pretty often scale. It is manufactured by Schneider. The maximum power output capability of this inverter is 500 watts.

Microtek is a very well-known brand for manufacturing inverters. This inverter is made for air conditioners upto 1.5 ton against voltage fluctuations. It is also energy efficient. The inverter also cuts the grid supply during power cuts and fluctuations.

Luminous is a well-known brand for inverters in the Indian market. This inverter from Luminous gives protection from overload, deep-discharge, short-circuit, reverse polarity, and input mains protection. Other features of the Luminous inverter include processor built with advanced PCB programming, microprocessor, and FSW transformer. The inverter's maximum power consumption is 516 Watts to 578 Watts and its battery's consumption is 120 Ah to 150 Ah.